In Remembrance of John O’Shaughnessy, Jr. 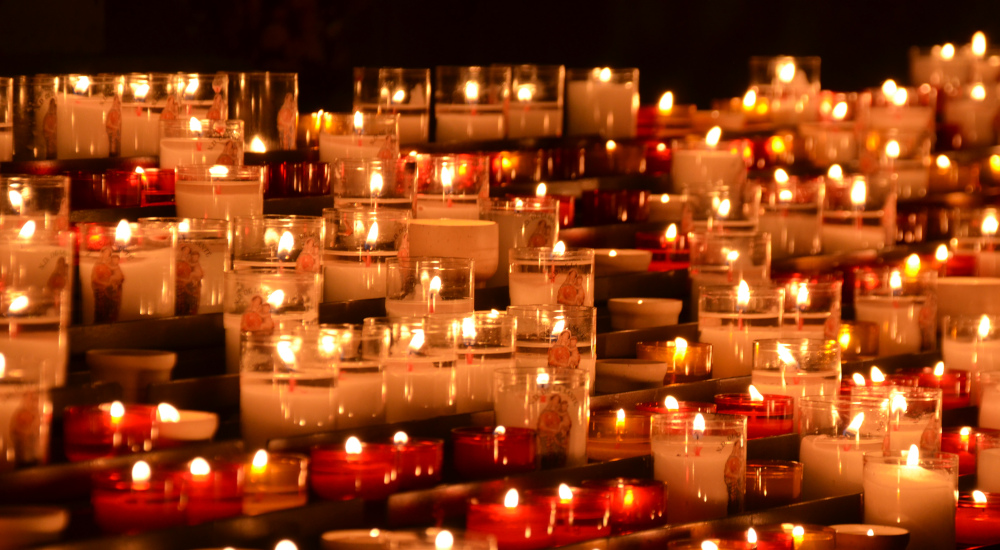 It is with a heavy heart that we share the news that former and long-time owner of General Parts Group, John F. O’Shaughnessy Jr., passed away peacefully on July 18th, 2020 surrounded by family in St Paul, MN. A celebration of life service was held Wednesday, July 22th, 2020 in St Paul.  John owned and lead General Parts from 1969 until 2006.

John together with his wife Cheryl transformed General Parts from a residential kitchen appliance repair and service company to a commercial foodservice equipment repair company.  John had the vision to become a national company and from our headquarters in Minneapolis, MN John oversaw our first expansions into new territories and states. To further grow the business and to achieve his national vision, John sold the company to the current owners, Encore One, L.L.C., in 2006.

John was a man of deep faith and conviction.  He is remembered by his family, his dear wife Cheryl, and the rest of his ‘family’ at General Parts.  Indeed, his General Parts family remain part of his legacy through the people he mentored who continue to build the business today.