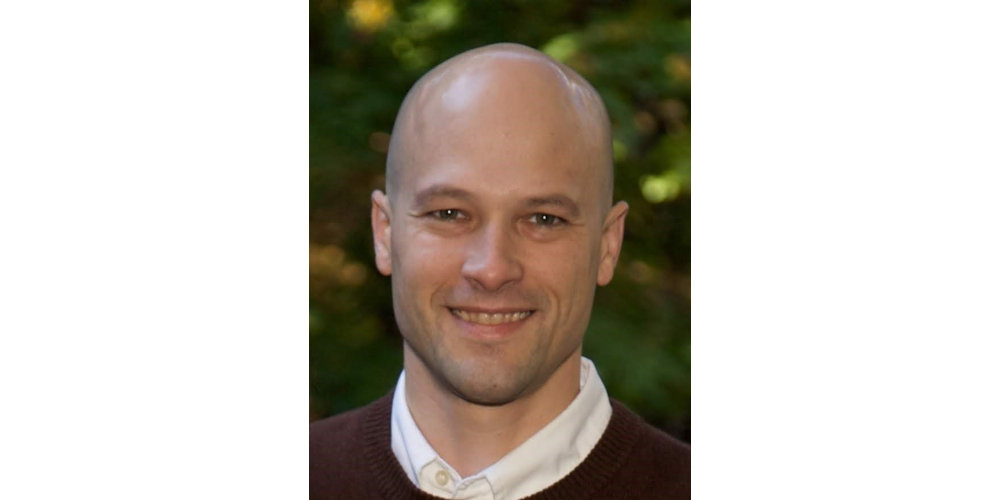 General Parts Group is pleased to announce the completion of the development of its senior management team with the addition of Jason McGillivary who joins the General Parts in the position of Director of Operations. Jason will be responsible for all 29 operational service locations and will play a key role in the development and expansion of General Parts field service offerings.

Jason joins General Parts from Southern Cross where he held the position of Regional Vice President of Operations. Jason has also held positions in program management, engineering and operations as well as management positions during his twenty years in the utility services and telecommunications industry, where he was involved in project deployment, site management, network operations, and support engineering.  Jason earned his Master of Business Administration from University of Wisconsin-Milwaukee, a Bachelor of Art in Management from Ottawa University, Milwaukee and has held Project Management Professional certification by Project Management Institute.  Jason also served five years in the U.S. Army, honorably discharged.

Jason will be based in General Parts Milwaukee location.

General Parts Group is a provider of commercial kitchen equipment repair services. Founded in 1939, the company has grown to be a distributor of O.E.M. parts and provides service for over 60,000 customers and 400 manufacturers of commercial foodservice equipment. Corporate headquarters are located in Minneapolis, Minnesota and with major branch operations strategically located in Arizona (3), Colorado, Florida, Idaho (2), Illinois, Indiana (2), Iowa, Kansas, Kentucky, Missouri (2), Nebraska, North Dakota, Oklahoma (2), Oregon (2), Tennessee, Texas(2), Washington and Wisconsin (2), the company is ideally positioned to provide Quality Service for over one third of the United States. Viewed as the market leader in most of the markets it serves and in terms of overall sales, General Parts Group ranks in the top five of independent service companies nationally.