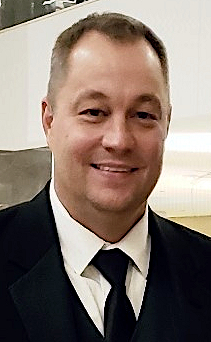 role of Branch Manager overseeing the opening of a new branch in Denver, Co.  As General Parts growth continued, Gary assumed the role of Regional Manager in 2004 and subsequently was promoted to the position of Vice President of Operations in 2013 and oversaw the operational development and expansion of the company nationally. On October 1st, 2018 Gary become the President of the company as part of the long-term succession plan.

Gary was elected to the Commercial Food Equipment Service Association (CFESA) Board of Directors in 2005, serving two terms and undertaking the role of Co-Chair of the Marketing Committee and subsequently the Technology Committee.  Gary received his ‘Certified Food Service Professional’ designation in 2009.

Gary has a degree in Accounting and Business Administration from Brown College, Minneapolis, MN.