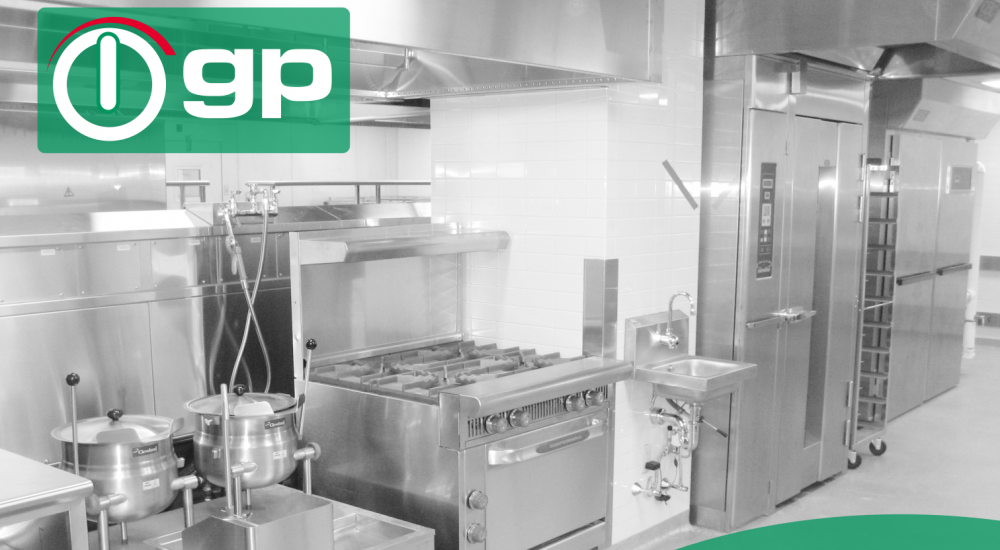 A new year is upon us. Hopefully, 2018 will be another record-breaking year, but before we rush forward to beak those records, let’s take a moment to remember some important 2017 accomplishments. After all, it was quite a year.

We had determined that most of our energy during the year would be directed at consolidating and fully integrating our newer operations and expansion would be done on a limited basis. We kicked off this process with the opening of our second distribution center in Portland, Oregon. This second center offers our clients a greater range of in-stock items and expands our shipping to cover all time zones of the lower 48 states.

Following this, our brand-new eCommerce site for https://gp-partsdirect.com was launched on February 1st, after almost two years in development. The new site has been steadily establishing itself and now has a regular online customer base which is growing.

In March, the relocation of our Medford, OR branch to a new larger facility provided the necessary room to grow. At the same time, also in March, our Portland branch opened a new satellite location in Eugene, delivering service throughout central Oregon and reducing some of our Sub-Agent exposure. Finally, in June we completed the integration of the former Ron’s Service locations of Portland, Medford, and Boise onto the General Parts business platform. This integration is already delivering significant internal administrative and purchasing efficiencies.

Looking back to April, we relocated our Pensacola branch to a larger facility and expanded our service further east in the Florida Panhandle. Like Medford, we are now better positioned for growth. For more details about the official opening of Pensacola, have a look at the latest edition of Generally Speaking.

The summer months brought heat and new operations to the company. We planned the opening of a new branch in Houston, TX and we were also able to lease a building in Yuma, AZ, providing a much-needed facility for our technicians who had been working as satellite techs for over a year. The late summer storms in the Gulf of Mexico hit the Texas coast and Houston especially hard. This did delay the “formal” opening of the Houston branch, but as you’d expect with Texan resilience, we quickly reopened for business. A building lease has been signed and we are moving forward. Regarding the summer heat, Yuma was the hands down winner!

Finally, in November General Parts staked a claim across the Colorado border and began providing satellite service in Cheyenne, WY on a full-time basis.

On behalf of the entire senior management team, we would like to thank all our employees, customers and suppliers who made this possible. Look out 2018, here we come!

General Parts Group is a provider of Commercial Kitchen Equipment Repair Services. Founded in 1939, the company has grown to be a distributor of O.E.M. parts and provides service for over 60,000 customers and 400 manufacturers of commercial foodservice equipment. Corporate headquarters are located in Minneapolis, Minnesota and with major branch operations strategically located in Arizona(3), Colorado, Florida, Idaho(2), Illinois, Indiana(2), Iowa, Kansas, Kentucky, Missouri(2), Nebraska, North Dakota, Oklahoma(2), Oregon(2), Tennessee, Texas(2) and Wisconsin(2), we are ideally positioned to provide Quality Service for over one third of the United States. We are viewed as the market leader in most of the markets we serve and in terms of overall sales, General Parts Group ranks in the top five of independent service companies nationally.